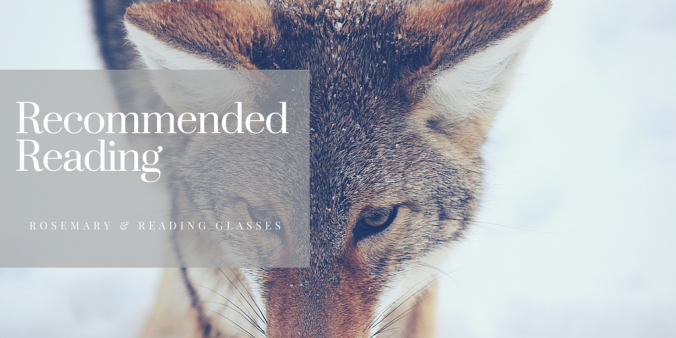 For quite some time after I put it down, I didn’t know what to make of Marisa Silver’s new novel Little Nothing*.  It’s a book as unusual as its heroine, Pavla.

Born in a nameless country (vaguely central or eastern European) at an unspecified time (perhaps the turn of the last century) to aged parents desperate for a child, Pavla consistently defies expectations. First, she’s born a dwarf, to her parents’ chagrin (her name means “little”).  And then, as a child, Pavla proves exceptionally nimble in body and mind, earning the respect of her classmates and a place as her father’s helper in his plumbing projects.

And then she grows beautiful (though not taller)—a wondrous transformation to the village, but an alarming one for her parents, who fear for her future once they are gone.  To the villagers, “Pavla is a sentence they cannot finish, an equation they cannot solve, and their desire to figure her out obviates any privacy she might otherwise hope for.”

Gripped by fear and love, Pavla’s parents turn to a charlatan to “cure” Pavla; his torture makes her taller, but changes her too. Now the privacy she might have hoped for is obliterated; to make her way in the world, she must travel with the charlatan and his assistant, Danilo, playing the Wolf Girl in their vaudeville act.

These are the first of Pavla’s transmutations, some of which she is not even aware of; Danilo, who loves her from afar, is the witness who traces her over the course of the novel. Their stories run in parallel, passing through prison, tunnels, an asylum, a deep dark wood. In many ways, this is a book about how we find ourselves in dark, hidden places.

As have no doubt realized, Little Nothing begins in the world of the fairy tale, but we read Pavla’s incredible story through a realist lens (there is quite a bit about plumbing, for example). The first part of the book was so spellbinding, the prose so finely crafted, that I was disappointed when it was over; like Pavla, I wasn’t ready to leave the village where she’d come to be valued.

But in life, nobody escapes trauma, and the departure from the village is necessary. Little Nothing is an often allegorical story of how one strong, determined soul can be transformed, sometimes radically, by traumatic experiences, and by love. It’s haunting, and recommended.