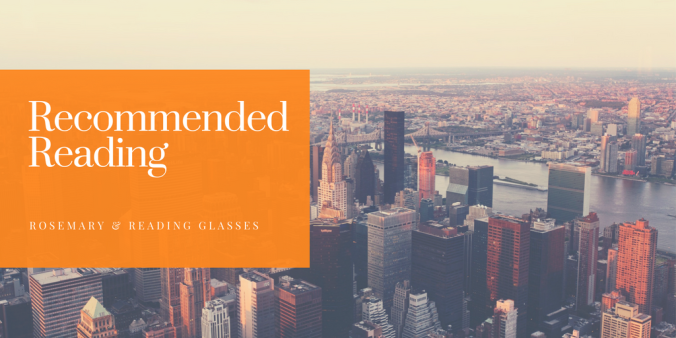 Are you looking for the right book during the transition from summer into fall? Look no further: with its page-turning plot and crisp autumn setting, Erica Wright’s The Granite Moth* is the book for you.

On Halloween night, private investigator Kathleen Stone—Kat, or Kate, Katya, Kathy, Keith, Kennedy,  or another alias, depending on who’s asking—is waiting on a friend and former colleague to drop off some leads that could help her build a case against her nemesis, cartel boss Salvatore Magrelli. Ever since she left undercover work for the NYPD, she’s felt much more comfortable in disguise, and this night is no exception, so she’s surprised when her friend Dolly, the star of the Pink Parrot’s famous drag show, recognizes her from his position on  the club’s float.

Minutes later, the float explodes, and Kat finds herself juggling two cases at once as she’s pulled into investigating the incident by Big Mamma, the club’s owner, who’s convinced it’s no accident. When Kat infiltrates the Skyview, a tony private club run by Magrelli’s wife, the murder of an employee makes her think that the two cases are possibly connected—as hate crimes.

What I liked best about The Granite Moth, in no particular order:

If you, like me, aren’t a connoisseur of crime fiction but like to sample the genre from time to time, I’d happily recommend The Granite Moth.

*I received a copy of this book from the author for review purposes, which did not affect the content of my review.