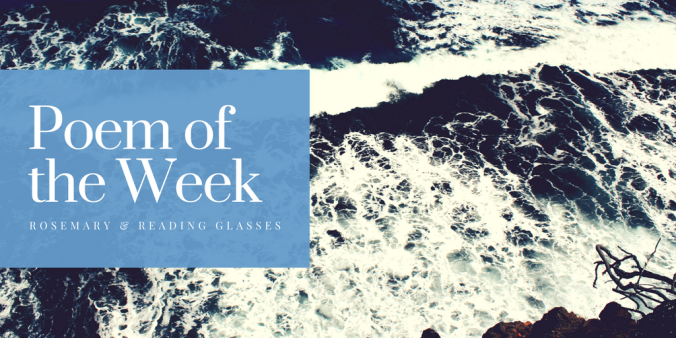 Reading Patricia Smith’s Blood Dazzler during the horrible floods in Louisiana (unnamed, but devastating; already more than a dozen people have died and thousands have been forced from their homes) gave the collection an awful resonance. 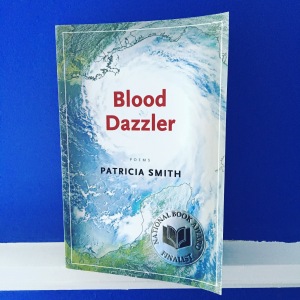 to the power of poetry. Ms. Smith’s poems are beautifully constructed in a wide range of forms; the poems’ subjects include nursing home residents who drowned,  the head of FEMA, a dog left behind by its owners to ride out the storm, and even Katrina herself. It’s an unforgettable collection, and I highly recommend it.

You can read one of the collection’s two poems named “Katrina” here, as well as listen to Ms. Smith read it. You’ll hear the menace of the storm, a menace that begins in one of Blood Dazzler‘s early poems (“5 P.M., Tuesday, August 23, 2005”):

For now
I console myself with small furies,
those dips in my dawning system. I pull in
a bored breath. The brine shivers.

Please see here, here, here, and here for ways to help the victims of flooding in Louisiana.

9 thoughts on ““Scraping toward the first of you”: Patricia Smith’s “Katrina” from Blood Dazzler”